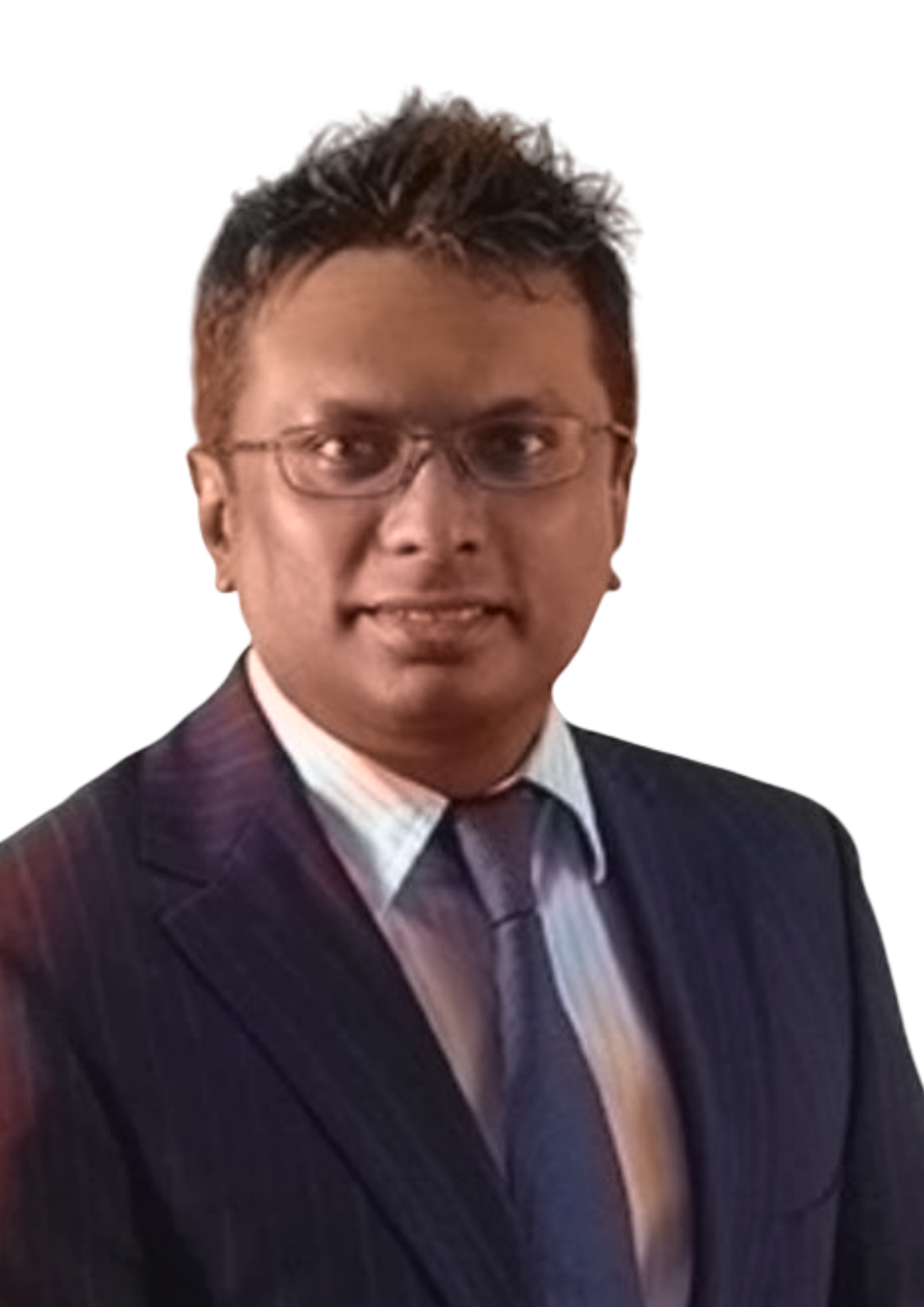 Robert is a litigator who has a special interest in civil and commercial litigation, shareholders disputes, defamation and arbitration. Robert was first called in Malaysia in 1998 and his last attachment was with Zaid Ibrahim & Co, Kuala Lumpur office. Zaid Ibrahim & Co is the largest law firm in Malaysia. In April 2008, Robert relocated to Singapore and joined Drew & Napier LLC as a Foreign Lawyer/Associate Director. In 2011, upon being called to the Singapore bar, Robert was made a Functional Director in 2011. Thereafter, he joined a boutique IP firm in Singapore to jointly head the Dispute Resolution department.

Robert has a diverse practice in the areas of civil and commercial litigation. He also has considerable experience in arbitration work, both domestic and international.