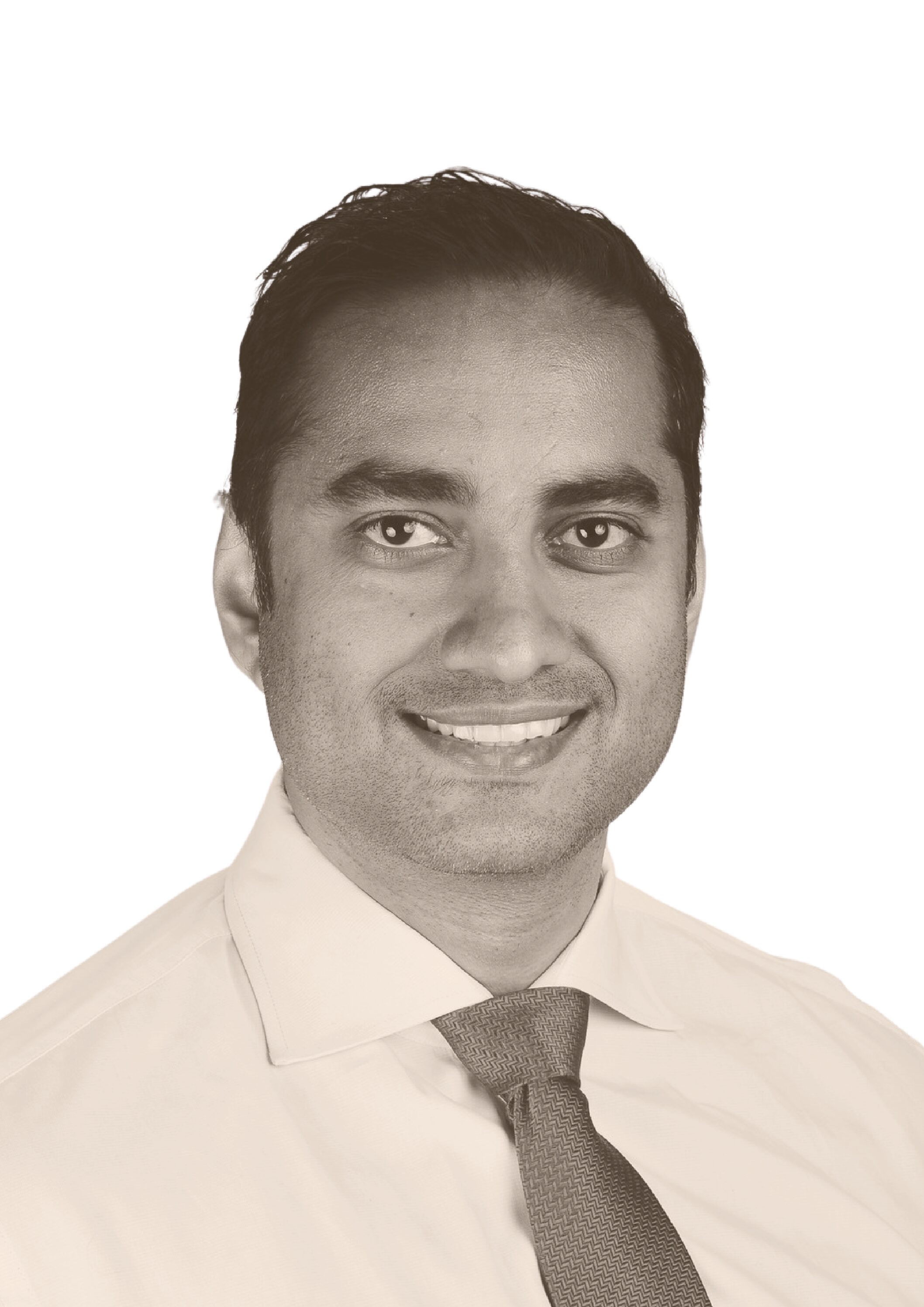 Rajah has been a startup/small business company lawyer in Toronto for nearly a decade.

Rajah received his legal training in the corporate law group at Stikeman Elliott LLP in Toronto, as well as internationally for the Technology Media and Telecom group in the Dubai office of Clyde & Co. His particular focus on technology and small business comes from a passion in business and entrepreneurship. Rajah is a three-time entrepreneur himself and his most recent project, creating Clausehound.com, a legal technology company, falls squarely in the centre of Rajah’s interests in business, law and technology.

Rajah received his M.B.A. and J.D. degrees, from the University of Western Ontario Richard Ivey School of Business and the Faculty of Law respectively, during which time he was Co-President of Entrepreneurs@Ivey, a student-run entrepreneurship group, and the inaugural Student Director of the Western Business Law Clinic. Prior to that, Rajah attended the University of Waterloo and worked for more than a decade in the information technology industry, including three years as a software developer, and seven years as an Information Systems and Technology manager at both a major telecommunications company and at a financial services company.