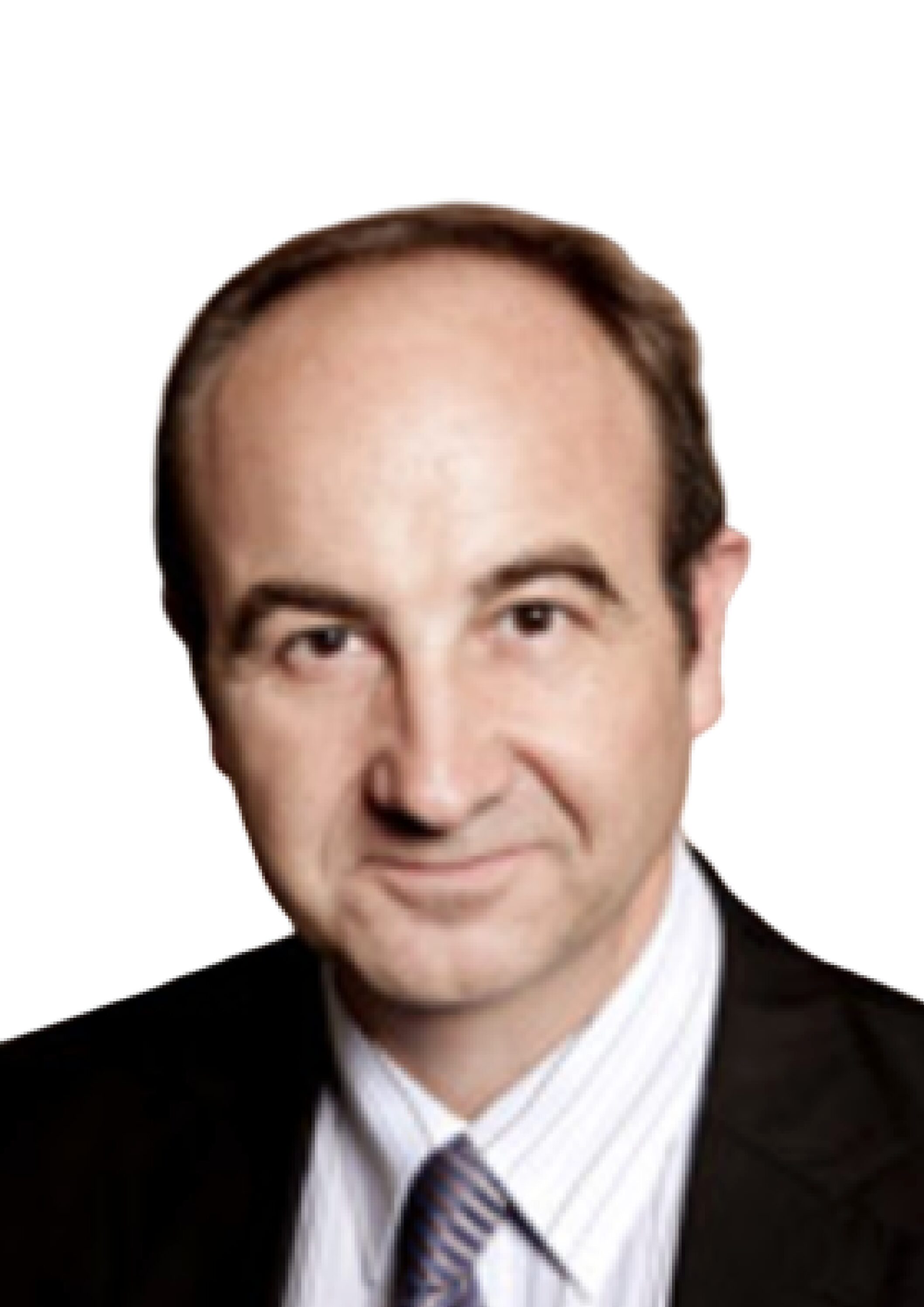 Frederic Favre is a graduate of the School of Law, University of Lyon III and the ISG Business School. He was admitted in Lyon as Legal and Tax Counsel in 1989. After 10 years of practice in France, Japan and Korea, he moved to Vietnam in 1994 where he opened and managed in Hanoi a foreign legal practice. He was licensed as a foreign practitioner in Tokyo and Hanoi. After 4 years as executive Board and vice-president of the Franco-Thai Chamber of Commerce he became President and currently is Vice-President of the CCE Thailand Chapter. He is also the Treasurer of the Thai-European Business Association and a member of the ICC Arbitration Commission-Thailand Chapter. He is the author and the contributor to many publications and delivers conference presentations about Japan, Thailand the Mekong and the ASEAN regions.