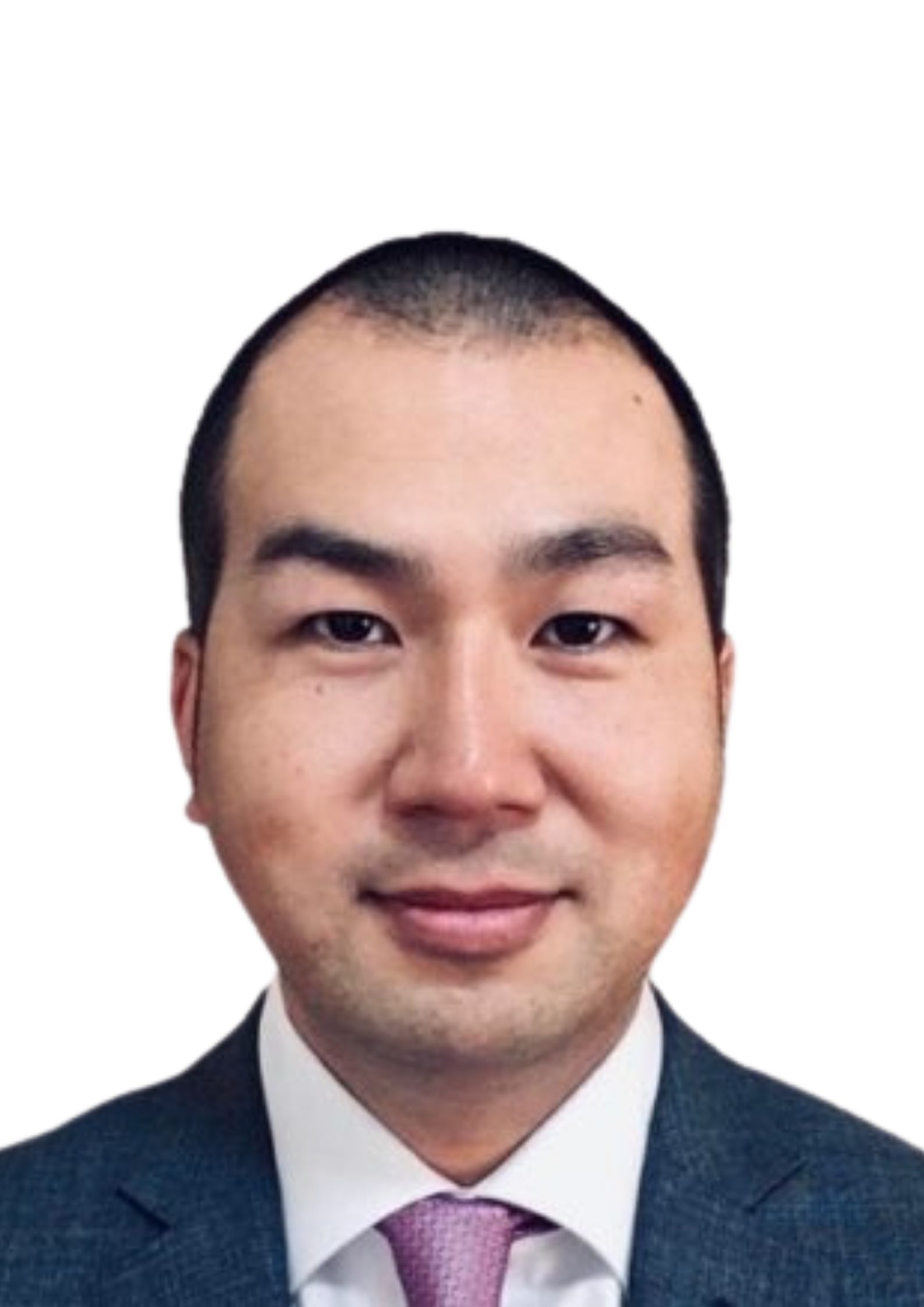 He has wide experience in cross-border disputes, commercial disputes and labour disputes. He acts for businesses and individuals in a range of different types of disputes and general business matters.

Atsushi passed the National Bar Examination in 2005 while at Kyushu University before training at the Legal Training and Research Institute of the Supreme Court of Japan. After spending a number of years at both Ishizaki & Yamanaka in Tokyo and Fred Kan & Co. in Hong Kong he founded his own practice.