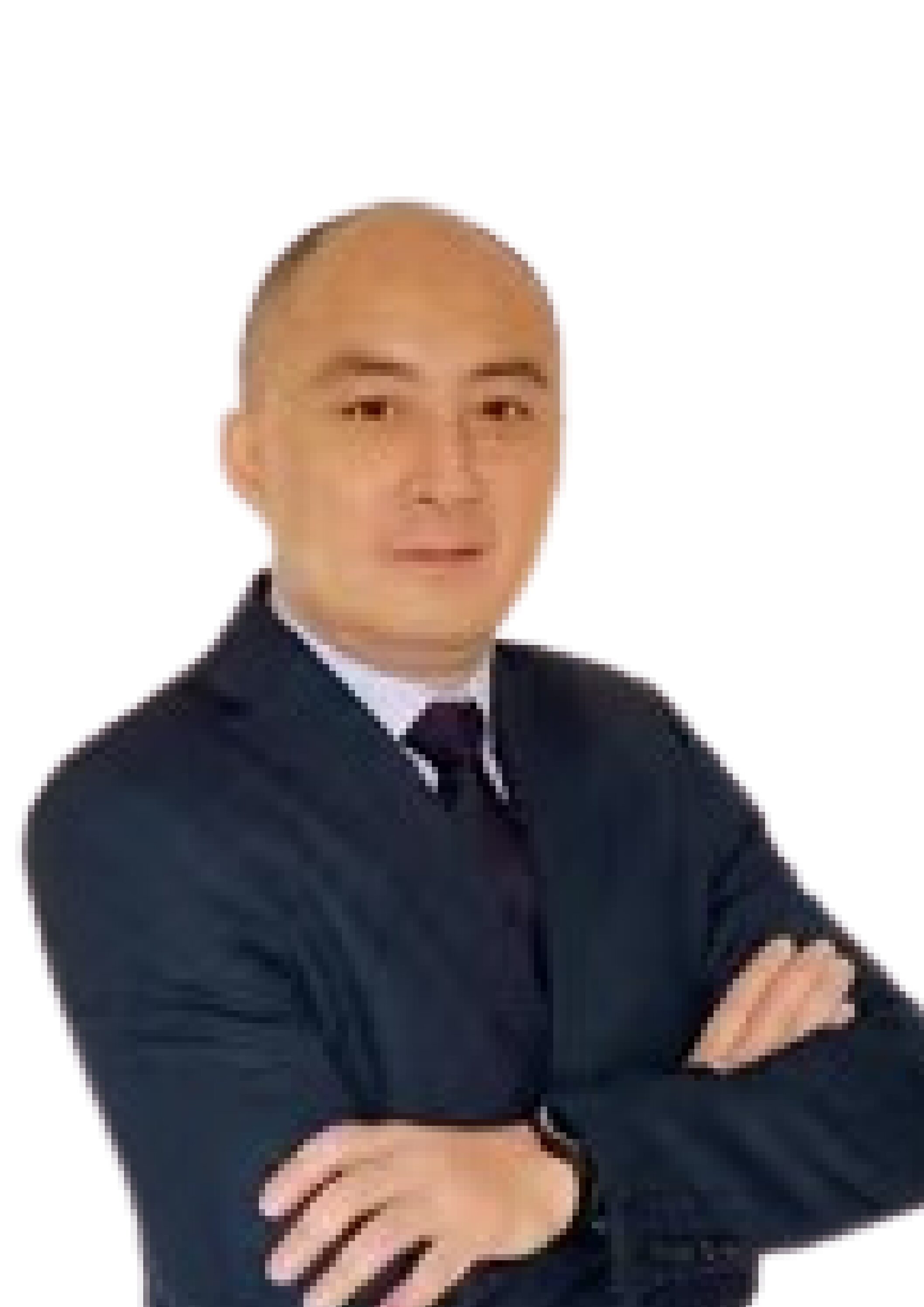 Richard was a founding member and the first executive director of the Canadian Chamber of Commerce in China. Previously he had worked for the Canadian federal government as the trade commissioner posted in the Canadian Consulate General in Shanghai China. In 2010, Richard opened the Canadian Province of Saskatchewan’s first and only international office in China and became Saskatchewan’s first chief representative outside Canada. By 2018, Saskatchewan was Canada’s largest agri-food exporting. Recently Richard participated in founding the first Chinese Canadian business organization in China known as the CanProsper Canada-China Business Alliance.